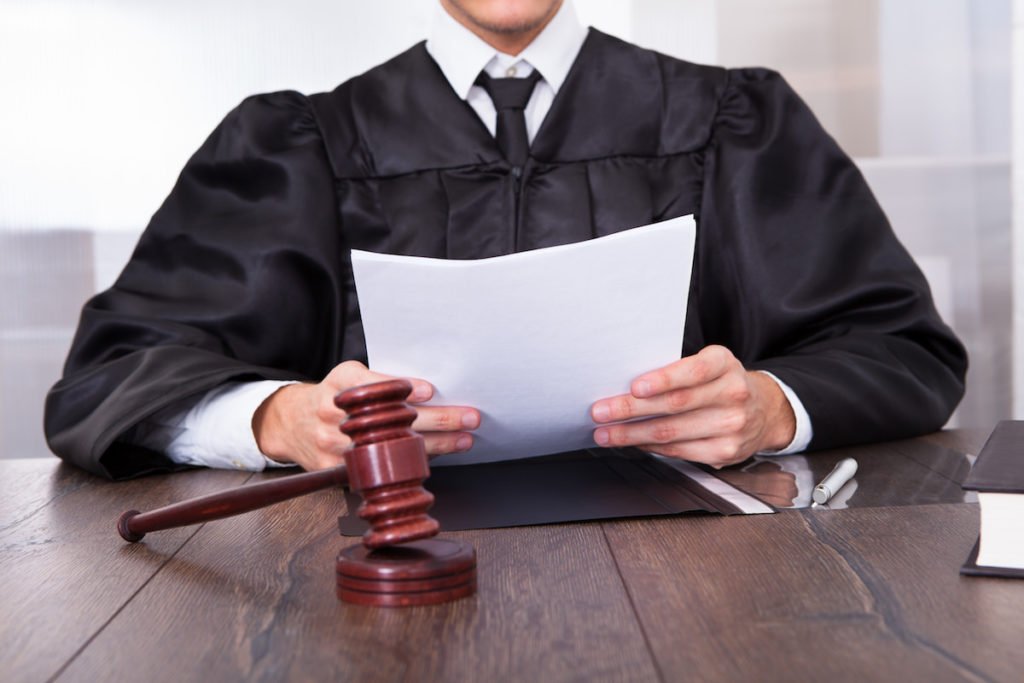 State Farm admitted, through the testimony of its representative and adjuster, Ed Toussaint, that the State Farm Policy language regarding repeated leakage or seepage “over a period of time” is ambiguous. Needless to say, this is a big deal in our industry. Let me break it down for you and explain what this could mean for you.

At the end of September, Wheeler, DiUlio, & Barnabei took State Farm to trial in the case of Kevin Ross v. State Farm. The case revolved around two issues: whether or not Mr. Ross had complied with the policy by repairing a broken valve before State Farm could inspect, and whether or not the leak was one which could be denied for occurring “over a period of time.”

The jury found in our favor, ultimately deciding that Mr. Ross did, in fact, comply with the terms of the policy. In other words, Mr. Ross protected his property from further damage and exhibited the damaged property whenever reasonably requested by State Farm. But this verdict wasn’t the most important thing to come out of the case.

During Plaintiff’s case in chief, Ed Toussaint was called to the stand. Ed Toussaint was the adjuster on the file and State Farm’s designated representative for the trial. During his testimony, Mr. Toussaint admitted that the language “over a period time” was ambiguous and that a homeowner would have no way of knowing what that means.

This is a major fact for State Farm to admit. As you may or may not be aware, any policy language that is ambiguous must be read in a way most favorable to the insured. This means that if a “period of time” could mean a week, a year, or a decade, it must be read in whatever way would provide coverage for the insured.