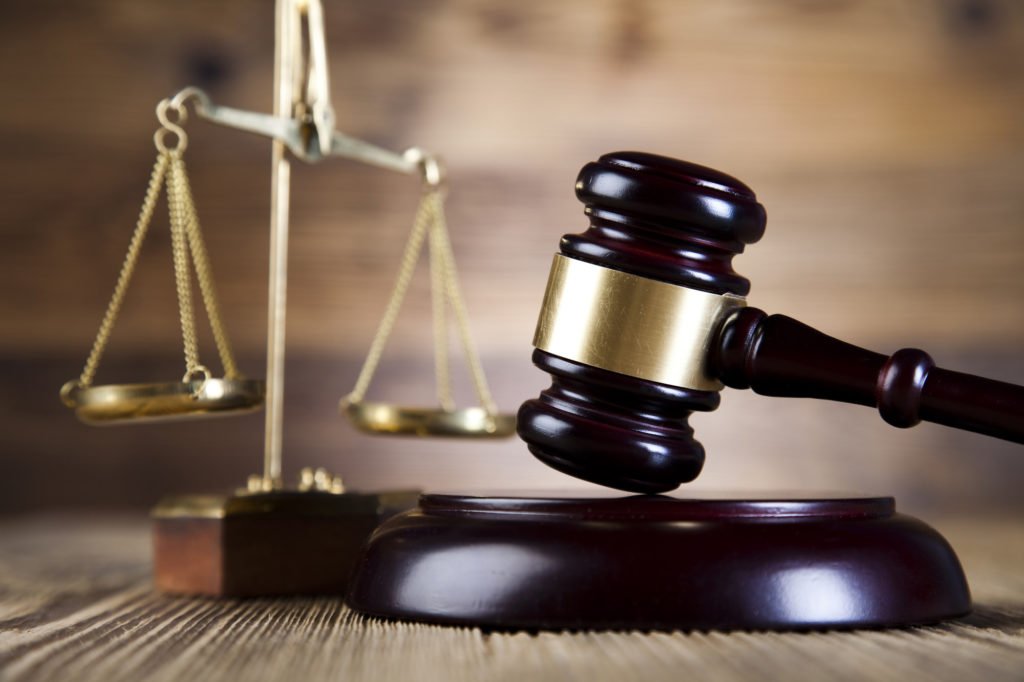 This is positive news for you as an insured individual, as this could possibly be an end to the predatory tactics used by insurance agents in denying claims. In the past, New Jersey courts have applied the “fairly debatable” standard, where if a claim is “fairly debatable”, then the bad faith claim is simply dismissed. It is a flawed standard as it unnecessarily allows bad faith claims to go unpunished.

However, this bill, if passed, essentially gives insured individuals an outlet to bring suit for unfair or unreasonable practices by their insurance company. A claimant would be allowed to file a civil action against its insurer for any “unreasonable delay or unreasonable denial of a claim for payment of benefits under an insurance policy.” In addition, a suit may be brought for other activities such as “misrepresentations and false advertising of policy contracts, false information and advertising generally, defamation, unfair discrimination, unfair claim settlement practices and failure to maintain complaint handling procedures.”

A successful plaintiff who establishes that a violation occurred is entitled to: (1) actual damages caused by the violation of the Act; (2) prejudgment interest, reasonable attorney’s fees, and all reasonable litigation expenses; and (3) triple damages.

The bill has widespread support in the Senate, as it passed with a vote of 21-14. Senator Nicholas Scutari stated, “Too often people are taken advantage of and can’t fight back. Our bill allows our consumers to have the ability to fight back.” Senator Vin Gopal elaborated by saying, “We need to install safeguards in our insurance system so the insured receive what they are owed in a prompt and fair manner.” The bill is currently being considered by the New Jersey Assembly before it advances to the Governor for final approval.

If you believe that your insurance company unfairly withheld benefits or payment from you, our lawyers at Wheeler, DiUlio, & Barnabei will review the terms of your policy and fight to make sure that you receive the compensation that you are entitled to.