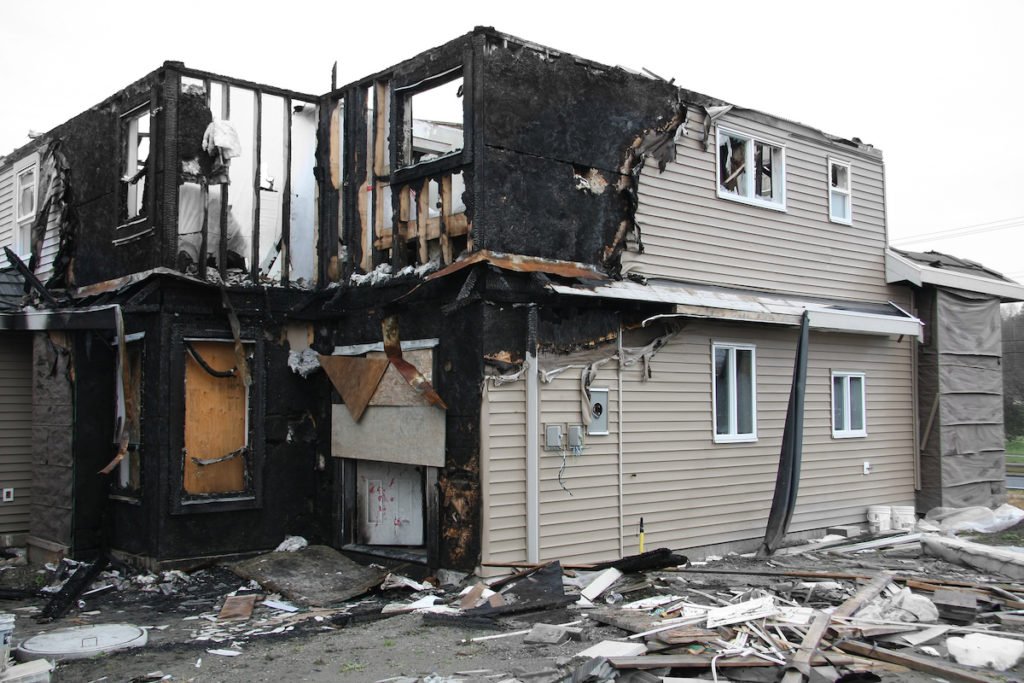 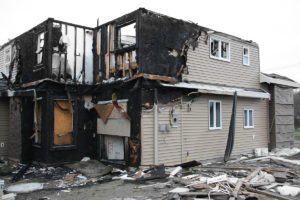 What many people don’t know is that a fire in your home is not always the biggest problem. Even a small fire can create enough smoke to fill your home, damaging every inch of your property and causing a huge problem. That’s why you have insurance, right?

That’s what our clients thought…before they wound up hiring us for help getting the money they deserved from their insurer.

Coming Home To A Nightmare

In October of 2016, John Solether and Abbey Shaw came home to a nightmare. While they were out of the house, a devastating fire started in the garage. The damage had spread from there to a significant portion of the second floor. Many, if most, of their possessions were damaged or destroyed beyond repair as a result of the fire and smoke.

At the time of the incident, the home was insured by State Farm Fire and Casualty Company. Just as the policy requires, they notified State Farm of the loss immediately. And while nobody disagreed that the fire was a covered loss under the policy’s dwelling coverage, State Farm disputed how much of that loss should have been reimbursed. In fact, prior to litigation and the filing of the lawsuit, State Farm had only paid a fraction of what the contractor was saying it would cost to repair.

With their home still in shambles over a year later, John and Abbey had no other choice but to seek help. That’s when they contacted Wheeler, DiUlio, & Barnabei.

Help When You Need It

We filed a claim against State Farm for breach of contract and bad faith. The claim was based on the insurance company trying to pay its estimate of damages rather than the actual cost of damages estimated by the contractor. There was also a dispute over the value of their personal property.

Just 6 months after getting involved, we were able to get the client the entire contractor’s estimate and more: we settled the case with State Farm for $307,500. This insurance settlement nearly doubled the amount paid to the client by State Farm, thanks to our help.

As life will often have it, unfortunate events out of your control can happen at any moment. When you have property damage that is covered under your homeowners’ policy, remember that the insurance company is obligated to pay what it actually costs to do the work, not their estimate of what it will cost. Also, keep in mind that even when the insurance company agrees to pay for the cost of repairing the damage, it does not necessarily mean that they will give you the amount you and your home deserve.

If you believe your insurance company has unfairly underpaid on a claim or withheld benefits from you, we can help. Here at Wheeler, DiUlio, & Barnabei, our lawyers will work with you side by side to make sure that you are justly compensated for your loss.