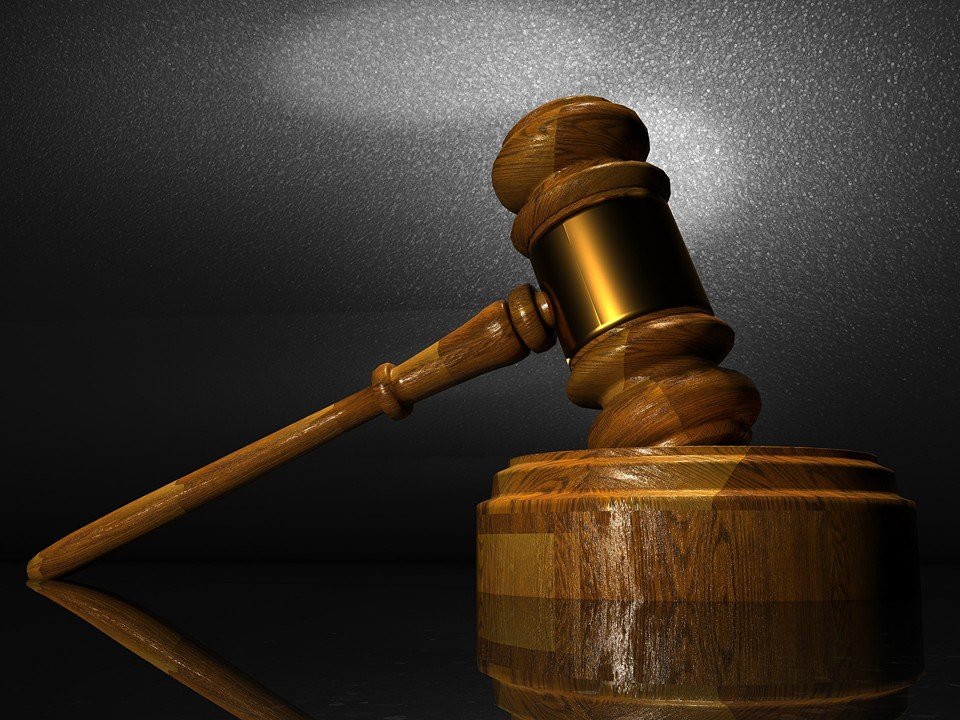 On April 9th, Wheeler, DiUlio & Barnabei hosted a lunch & learn webinar, Estoppel, and Proofs of Loss (POL). Partner Anthony DiUlio discussed how to use the carrier’s words and rules against them, as well as answered attendees’ questions live.

Here’s a recap of some of the questions discussed:

Black’s Law defines estoppel as an affirmative defense alleging good-faith reliance on a misleading representation and an injury or detrimental change in position resulting from that reliance. In non-industry wording, it means that someone said something, you relied on it, and that reliance caused you some type of harm.

If you are told something while out in the field, i.e. a claim is covered, they agree on the scope, etc., send an email, put it in writing that they have said this. Then, if your insured relies on that representation and signs a contract with a contractor to do the work, then there is a viable claim for estoppel. If the carrier doesn’t stand by their word, signing a contract is enough to show damages because the insured is now bound by that contract and is on the hook for that payment.

How to use POLs to your benefit

A hostile POL is proof of loss submitted before the carrier asks for it, often before the loss has been fully adjusted by the insurer, or before the agreement on the amount of property damage. These proofs of loss can force insurance companies to provide a coverage position, force payment, or at a minimum, force communication when the carrier’s entire tactic is to delay the claim as long as possible.

Can we record our conversations and walkthroughs with an adjuster to prove what they said?

Some states will allow this, others won’t. So we recommend you talk with a local attorney in your state first. Another option is to send an email over immediately after the meeting with the carrier confirming what was said. That’s going to give evidence of the fact that they did say it. If they fail to respond indicating that those statements are incorrect, then you now have evidence of the conversation.

My proofs of loss are always rejected or ignored, often with no reason other than it’s too high. What can I do about this?

They’re allowed to tell you that your proof or estimate is too high or you haven’t proven your damages. So, get them in writing to explain why it was rejected.

Join us for our next lunch and learn webinar on Thursday, May 14th at 12. Click here to register.